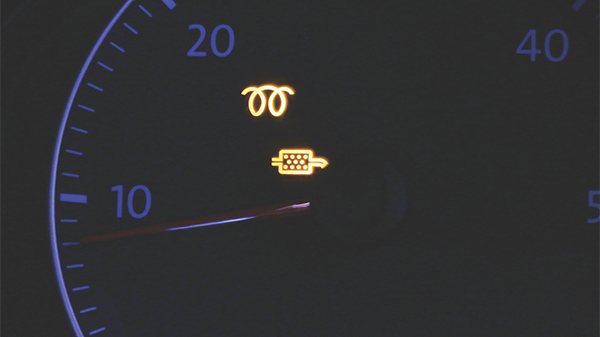 Treating gases post-combustion has led to a number of new systems being fitted to exhaust systems. Rob Marshall looks at some of them – including the most recent developments.

As they are ‘end of line’ systems, it is all too easy to blame catalytic converters and DPFs, when their faults might be a symptom of another problem, meaning that a more detailed analysis tends to be necessary. While catalytic converters can be damaged by a tired engine, a faulty fuel system, or incorrect maintenance, so too can Diesel Particulate Filters (DPFs).

A spurious situation in the UK is that you can buy Type-Approved catalytic converters and DPFs, installed to non-Type- Approved exhaust systems. They can cause the measured emissions to increase. 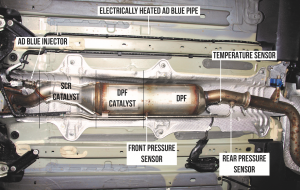 Speaking to AT, Helen Robinson, Marketing Director at Euro Car Parts, explains why they and Klarius exhausts have been lobbying the UK government to address the situation:

“Euro Car Parts has long called for tighter regulations around the sales of exhaust systems, to reduce the number of non- compliant products being sold and fitted across the UK. Last year, the Department for Transport introduced strict requirements for selling catalytic converters and Diesel Particulate Filters (DPFs) into the UK, a move we welcomed at the time. However, we believe exhausts should also be covered.

“Introducing stringent guidelines would ensure that all exhausts are manufactured to the equivalent quality of an OE system – and have been through the same extensive quality and safety checks. At Euro Car Parts, we only sell Klarius exhausts, which meet the tightly regulated type-approval standards laid out by key industry bodies including the British VCA and German TUV. As part of our partnership with Klarius, we are lobbying the UK government to follow the suit of its Irish equivalent and make type approved exhaust systems a legal requirement.” 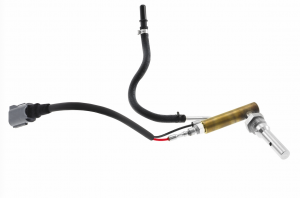 Certain lubricating oil deposits damage catalysers and DPFs, which is why low SAPS oils are critical for DPF longevity. Some DPF-equipped cars are fitted with tanks/pouches that dose
a Cerium-based additive into the fuel tank. Used mainly on brands that employ PSA engines, they require routine topping- up with three different types of ‘Eolys’, some of which are incompatible chemically with each other. The main reason for their use is that the newer generation of ‘Eolys’ deposits less ash in the DPF, which (unlike soot) can be removed only by dismounting the DPF and seeking professional assistance. Therefore, be wary of aftermarket alternatives to Eolys that claim to substitute all generations, especially if the ash content is not revealed in their data sheets. We hope to revisit this important topic another time in more depth. Yet, the result of using wrong oils and incompatible Eolys fluids will not be noticed immediately but several tens of thousands of miles later. Resist resetting a low-level Eolys warning counter, without replenishing the tank. Use the correct Eolys fluid, not AdBlue. 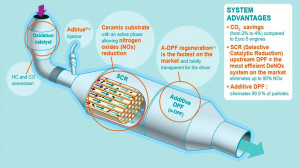 According to Darren Darling of the DPF Doctor, operating conditions tend not to be the main reason for DPFs becoming overloaded with soot. The driver either ignoring, or misunderstanding any dashboard symbol that encourages a longer journey is more common, as is running continually with a low fuel level which can inhibit regeneration. Incomplete, or incorrect servicing and ignoring seemingly minor faults are also the most common causes of a successful regeneration cycle being either aborted, or not attempted at all. He advises that, the longer a car is driven with excessive particulate content within its DPF, the greater the repair cost will be.

Low pressure EGR and NOx traps are two methods by which manufacturers have achieved Euro 6 status. From a technician’s standpoint, they are simple systems and require no special maintenance but disadvantages include limited effectiveness and high fuel consumption. Therefore, the additive system that uses AdBlue (1/3 Urea, 2/3 distilled water) has been found to be the most effective at reducing NOx emissions, despite considerably more hardware being required.

While some technicians have reported problems with these systems, passing these tips to your customers will reduce the risk of a breakdown.

AMMONIA POLLUTION – IS ADBLUE TO BLAME?

The SMMT argues that Euro 6 and current production diesels are considerably cleaner than those of previous generations, but it has been suggested that AdBlue could be responsible for another emissions ‘crisis’. A concern is that AdBlue is injected into the SCR catalyst continually and the required reaction temperatures of 350-450°C cannot be achieved under all driving conditions, resulting in harmful ammonia being expelled into the atmosphere.

We raised this important issue with a number of car brands, whose technical personnel disagreed with several presumptions. Firstly, the operating temperature for successful SCR operation is around 170°C, a temperature that is reached very soon after a cold start and tends to be maintained even idling during heavy traffic conditions, and not 350- 450°C. Secondly, the SCR conversion rate is controlled and AdBlue injection is regulated by extra means, such as with a NOx/ammonia sensor – it is certainly not a continual uncontrolled injection. Faults in the system must, by law, prevent the engine from being restarted, although on many cars, the driver is given plenty of notice about a potential issue. 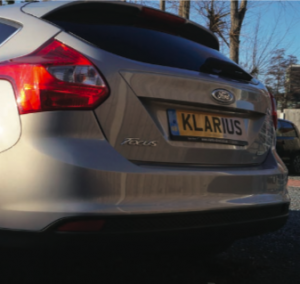 Popular Ford applications are well serviced in a range update from Klarius, including new exhausts for the latest models, such as the Focus 1.6 and 2.0 litre, the C-Max compact MPV, Fiesta 1.6 hatchback and the 2011-2014 Transit 2.2.

The Volkswagen Golf 1.4 and the Honda Civic 1.4 are provided with new exhausts, alongside the Peugeot 5008 people carrier, Citroen C4 Picasso, Audi A3 1.4 and the Isuzu Rodeo SUV.

All parts adhere to all relevant Euro emissions standards, type- approval certification requirements and are backed by a two- year manufacturer’s warranty and a ‘Fit First Time’ guarantee.

The new Euro 6 range of products are references for vehicles such as the Fiat 500X, Vauxhall Corsa and Ford Mondeo. The parts are designed to provide ease-of- fitment for installers and workshops can benefit from fast delivery times.

Speaking about the new product launches, Commercial Director Mark Blinston, comments: “We want to ensure that all of our customers have components that are designed to meet set emission’s levels. Whether it’s a Euro 4, 5 or 6 vehicle, distributors and buyers know that the parts they buy from BM Catalysts will be of the highest quality.”