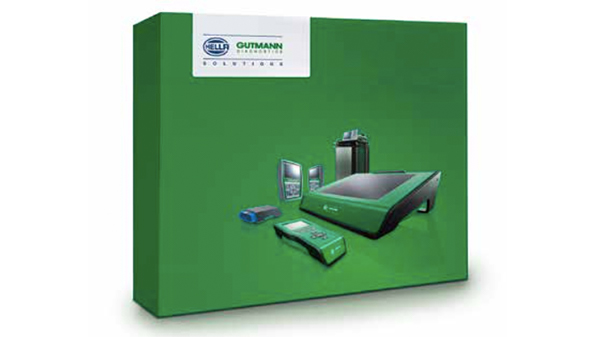 Are you equipped for the future? 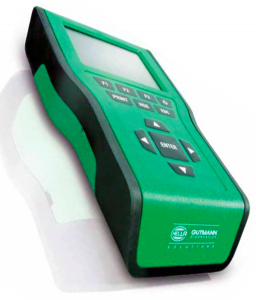 The Ethernet-based vehicle Diagnostics over Internet Protocol (DoIP), is a great step forward for vehicle manufacturers, allowing them to manage the ever-increasing amount of data generated by systems in new vehicles and the associated diagnostic tasks. Plus Flash applications can be executed much faster. But where does it leave the independent sector?

The prospect of further investment in diagnostic tooling to cater for these developments is far from welcome for most workshops but Neil Hilton, Head of Business Development for Hella Gutmann Solutions, says for those workshops relying on a Hella Gutmann Solutions mega macs diagnostic device, the picture is altogether more positive. “Providing they regularly update their tool, there is no need for workshops to make any additional investment, as the mega macs range already has the capability to diagnose vehicles equipped with an Ethernet interface for DoIP compatibility and are also fully PassThru enabled.

“Our software developers were able to implement the new requirements in the diagnostics software. All diagnostic functions right through to calibration/adjustment and coding can be carried out on current vehicles – such as the Volvo XC90 or the 2016 models of the Audi A4 and the BMW 5 Series – which communicate via Ethernet.

“Our developers have even made preparations in the event of VMs introducing additional, currently unknown Ethernet transmission protocols, in the future, which would potentially see the standard OBD connector disappear completely. In this eventuality, mega macs users will simply use an optional universal adapter, which is coupled with the VCI or the OBD interface and functions like a switch to take on the task of protocol manager and will even automatically detect if the vehicle is working with DoIP. Individual adaptations take place entirely in the background thanks to the mega macs software’s ability to handle specific requirements. For the technician, this means that vehicle diagnostic procedures remain unchanged.”

The adapter includes two small LEDs for lighting and is backward compatible – if a VM discontinued the current OBD interface of an older model and only permit Ethernet diagnosis, users could use the DoIP adapter and perform a vehicle diagnosis as usual.

Neil says workshops should seriously consider whether PassThru is an area they want to get involved with, as there are some potential risks that go along with the advantages of being able to carry out the ECU updates the franchised dealer is able to offer.

VMs offer various levels of access, including ECU firmware updates, electronic service records and, in some cases, diagnostic capabilities. “However, retaining the correct battery voltage during the entire ECU update process, which can take several hours to complete, is critical,” asserts Neil, so battery support is important. “After carefully considering the potential benefits, Hella Gutmann Solutions users already have a significant advantage as all models in the new mega macs range are fully PassThru capable.”