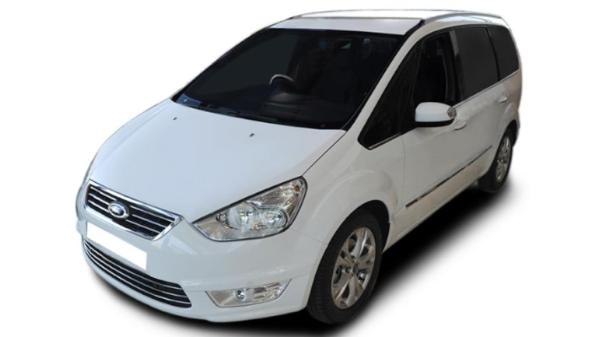 Q. A customer’s Ford Mondeo has no apparent driveability concerns but the engine management warning light is illuminated with fault code P269F recorded in the system memory. What could be causing this and how do we rectify the fault?

A. Fault code P269F indicates ‘Exhaust after treatment glow plug – open circuit’. This engine with the Euro V emission system incorporates the Ford Vaporiser system. A fuel injector with a glow plug is fitted in front of the Diesel Particle Filter and when the Engine Control Module initiates DPF regeneration, atomised fuel is injected directly into the DPF filter to aid regeneration and reduce the DPF soot level.

Replacing fuse number 2 may fix the issue on a temporary basis but during the next regeneration cycle, when the vaporiser system is again initiated, the fuse may blow again. Instead, the vaporiser should be replaced, but be aware that suitable diagnostic equipment may be required to complete the bleed process. Remember to carry out a road test once completed to check the fault has disappeared and no further problems arise.