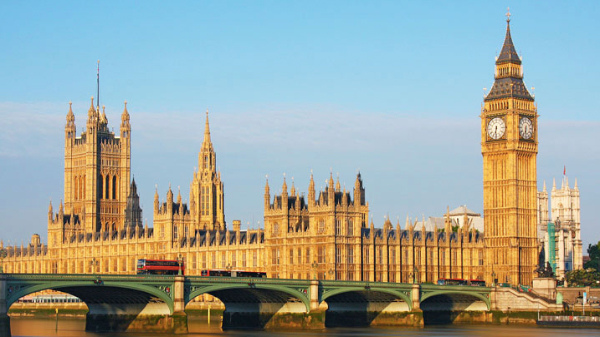 Association keeps up the pressure on MOT 4-1-1 proposal

The Garage Equipment Association is maintaining pressure on government officials as the decision to extend the first MOT test to four years is still to be announced.

A government consultation seeking views from both the trade and motorists on extending the date of the first MOT from three to four years closed back in April and the resulting decision was put on hold due to the General Election and summer break. Indications from the Department for Transport allude to a strong majority of respondents being against any change to the MOT frequency.

Since the summer recess, the Garage Equipment Association (GEA) has remained outspoken on the subject, advising ministers of the safety implications if the proposed change was actioned. The GEA was quick to oppose the 4-1-1 proposal, warning the change would increase road accidents, pointing out that 17% of Class 4 and 36% of Class 7 vehicles fail their first MOT at three years. The GEA also warned that the MOT is the first time a vehicle’s mileage is documented, delaying this for a further year could potentially increase the advantage gained by clocking a vehicle by 25%.