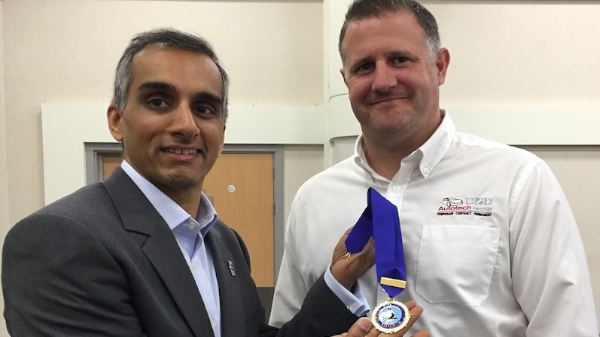 Commenting on the handover, the association’s Chief Executive Stefan Hay, says that Prashant, “adds a whole new dimension, as his company is an aftermarket supplier member of the Association, which in itself is an indication of how the NTDA is rapidly becoming an association for both tyre professionals and the associated autocrat aftermarket, where, over the past three years, we have experienced incredible membership growth.”

Founded in 1930, the NTDA is a strongly proactive trade association representing the interests of the tyre wholesale, distribution and retail sectors of the automotive aftermarket industry.