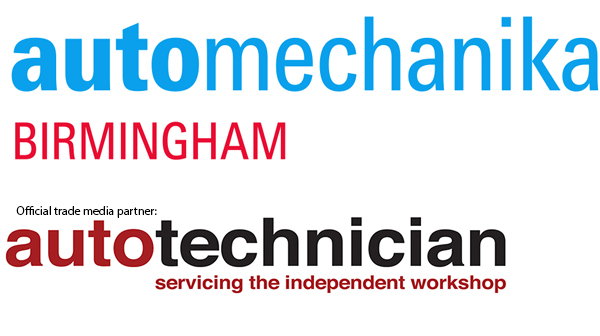 autotechnician magazine has been announced as official trade media partners to Automechanika Birmingham, which is to be held on June 7th to 9th at the NEC.
We are pleased to be recognised as a media partner and look forward to informing our readers on what’s coming up at the show, over the coming months.
There is some more big news on autotechnician’s involvement at the show coming, watch this space…