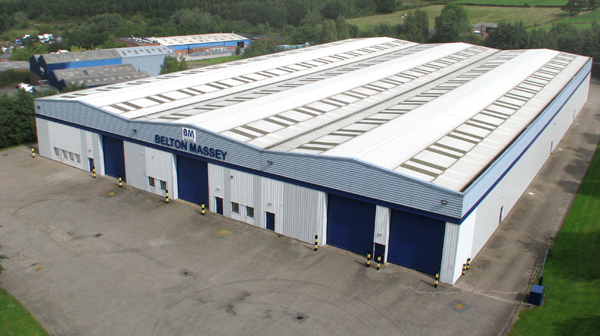 BM Catalysts has announced it is opening a new warehouse in Nottinghamshire to accommodate growing product demand. The warehouse will include two CNC bending machines, automated welding machinery and a CNC lathe, which will allow the firm to increase its in-house production of components.

Commenting on the business expansion, Commercial Director Mark Blinston said: “We’re proud to have invested in new warehouse space, which allows us to significantly ramp up our production levels in the UK. While the effects of Brexit may be causing some uncertainty for UK-based firms, we are committed to retaining our production presence in the country, with further investments planned in the near future.”
BM Catalysts develops 300 new parts annually and supplies the aftermarket with DPFs, catalytic converters and front pipes with over 40,000 parts available.