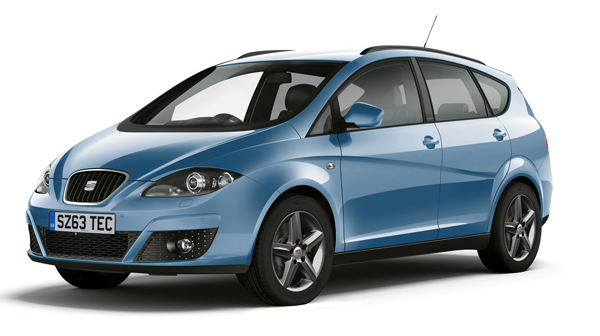 “Can anybody fix my car?”

We were contacted by a rather desperate lady asking if we could fix her car. We interviewed the customer and got a complete background of the faulty vehicle and discovered that the issue started not long after a service at the main dealer, which had resulted in a new battery. The customer described how the vehicle would randomly cut out or fail to start.

When the problem began, she returned to the dealer. They ran some diagnostic tests but couldn’t get to the bottom of the issue, although in fairness the fault was quite sporadic. Shortly after collecting her car it cut out, failed to start and there were various warning lights on the dash.

Not feeling confident in the main dealer, the vehicle was recovered to a local VW specialist to see if they could help locate the fault. After several weeks and some replacement parts (a gateway module and second-hand engine ECU) they were no closer to finding the problem and suggested maybe we should take a look.

Our initial investigation revealed multiple faults and lack of communication with the engine ECU. After studying the manufacturer’s wiring information, we discovered that all the issues were on the Powertrain Data Bus. Testing its resistance revealed an issue with incorrect readings. As the main lack of communication was with the engine ECU, we decided to start here. We found that the terminating resistor inside had failed. We substituted the resistor at the wiring plug and we could then communicate with everything on the vehicle apart from the engine ECU. We knew that a second-hand ECU had been tried so was there more than one issue? We decided before doing anything else we would prove all feeds and grounds were available at the engine ECU. Again, checking with manufacturer data, we load tested the circuits and discovered that a main ignition feed was missing. We traced the wiring back across the bulkhead of the vehicle and found that the wiring harness had water ingress and halfway across the bulkhead the feed wire had corroded through. After repairing the section of wire, we contacted the customer with our findings and recommended a new engine ECU, see Figures 1 & 2.

This was replaced and we were confident that this would fix the issues when coded and adapted. Imagine our surprise when we fitted the new unit to discover that we couldn’t communicate with it! Retracing our diagnostic process, we couldn’t see where we had gone wrong. Once again, we fitted a substitute resistor in the engine ECU harness and restored communication, checking the new ECU and the terminating resistor was correct, so this only left the possibility of a connection issue in the ECU wiring pins. Sure enough, if you put a sideways strain in the wiring harness, we could then communicate with the new ECU – the pins had been damaged by incorrect probing, see Figure 3.

The main ECU connector plug was stripped and two new pins installed. Constant communication in the CAN network was then restored and after coding and adaption the vehicle was back up and running with no faults.

We concluded the original fault was the corroded wire in the main wiring harness and that the other issues were all introduced whilst the vehicle was being tested. Although in truth, we will never really know. As for the customer, she was just glad to get her car running correctly again and back on the road.