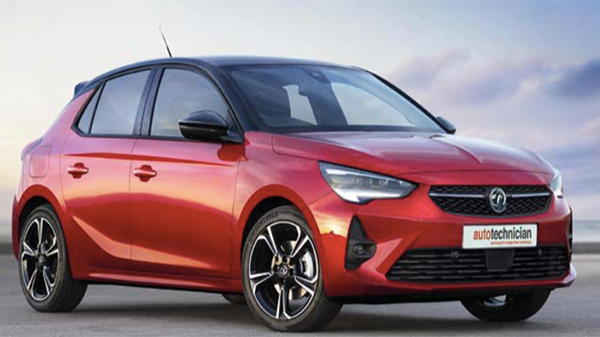 Autodata, part of Solera Holdings Inc., has published its annual ‘Most Serviced Vehicles’ report, which is generated by its 85,000 workshop subscribers. It found that globally, the top three most accessed product modules included Engine oil, Technical specifications and Camshaft drive system and in total, technicians checked over 47 million pieces of technical information through Autodata.

In the UK, Japanese manufacturers continued to dominate the top 10 most serviced Hybrid vehicles filling nine out of the ten positions with the Mitsubishi Outlander (12-) retaining its first position from last year’s report. The Nissan Leaf (Ze0) (10- 18) was in first place for the third report in a row as the most serviced electric vehicle. The Tesla Model S (13-), after having not appeared in the top 10 in the either of the last two reports, took second place.

Rod Williams, Managing Director of Autodata, commented: “Autodata’s continuous evolution of the product enables us to provide customers with increasingly valuable technical resources. Data from our extensive global database allows us to see where the demand for content exists so that we can provide the most in-demand and up-to-date information to workshops.”

TOP TEN MOST SERVICED VEHICLES IN THE UK: