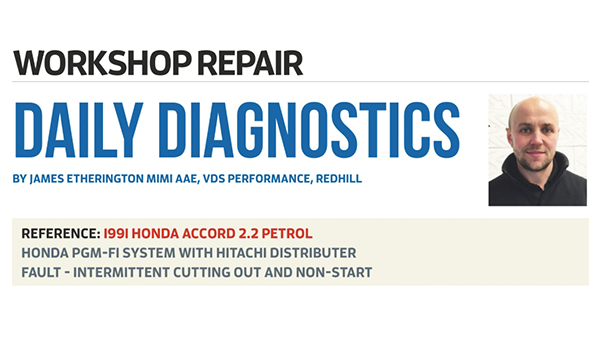 The trouble with diagnostics is often knowing how much time to spend looking for the fault – after all, time is money both for you and the customer.

A job that landed at my door recently was an early Honda Accord which was suffering from an intermittent cutting out and non-start when warm. The car would be driven, usually a short distance and then after being switched off and left for a few minutes, failed to restart. After being left a further 5-10 minutes the car would then start and run without fault. A clue? Perhaps. The vehicle required collecting which gave me an ideal opportunity to experience the fault first hand. However, typically the car failed to exhibit the fault when I got behind the wheel.

Being such an early vehicle it was not possible to view any stored trouble codes or serial data using diagnostic equipment as we have become so accustomed to in recent years. So now what? These earlier vehicles often used a system known as blink codes to manually display fault codes by bridging out a specific wiring plug connector to reveal a series of flashes of the engine management light on the instrument panel, which related to a specific trouble code.

I performed several short road tests after speaking to the customer in order to determine the exact conditions under which the fault occurred, and in-between these road tests I took the opportunity to look up some technical information on the particular system fitted, its layout and function, see Figure 1. Time spent at this early stage working out what’s what can save time later on guessing what to test and what to expect. 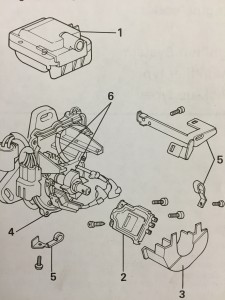 Figure 1: An exploded diagram of the distributer highlighting the coil, ICM and trigger components.

From what the customer had told me it sounded like a loss of spark but this still needed to be confirmed. The Honda uses a system consisting of a traditional ignition control module (ICM) or amplifier, coil and trigger sensor – all housed within the distributer itself. Now it would have been all too easy to just order a new complete distributer for a quick easy fix and be done with it. However, with a job like this, where the value of the car versus the value of the repair was a key consideration in my approach, I was keen to continue testing to try and pinpoint the exact fault.

Access was made easy by way of an easily accessible multi-plug just next to the distributer, so with the scope connected, some good initial waveform measurements were taken. The fact that the car was initially running without fault was of benefit as it allowed me to take critical data from the car, see Figure 2, which I could refer to later when it played up, which it finally did. 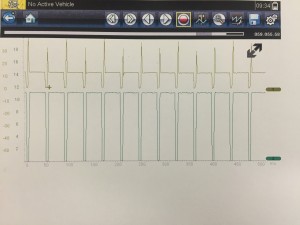 Figure 2: The ICM switching control by the ECU (channel 2) and coil output signal measured at the tacho wire (channel 1) with the engine running and no fault present.

Firstly, I confirmed there was no spark output from the ignition, before checking power supply to the distributer and switching control from the ECU to the ICM, see Figure 3. Once happy with those basic inputs, I then removed the distributer cap and made the next series of tests directly on the components inside. 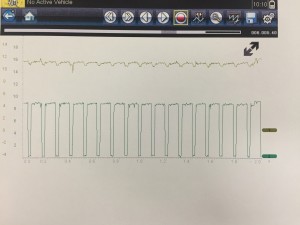 Figure 3: This shows supply voltage (channel 1) to the distributer and switching of the ICM by the ECU (channel 2) whilst cranking. This proves the amplifier was being powered up and also controlled by the ECU. Notice the slight fluctuations in voltage due to the cranking effort lowering the voltage.

So that just leaves the ignition coil. This was checked for integrity on both sides (primary/secondary) and found to be open circuit on the secondary side. On closer inspection once the coil was removed, it was discovered that the output pin of the coil was broken, see Figure 4. 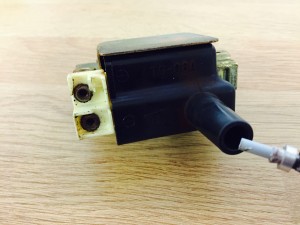 Figure 4: The old ignition coil was found to have a broken secondary circuit output connection.

A new coil was ordered, double checked for integrity and fitted. The vehicle road tested several times and the fix was confirmed. The decision was also taken at this point to replace the ICM due to the age of the vehicle in case of potential problems later on.