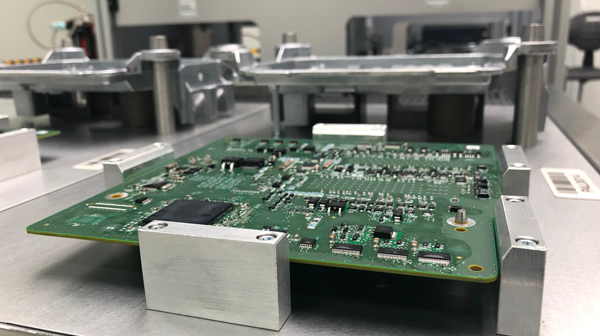 The plant has been designed to support the growth of the European electrification market over the coming years.

“Consistent with our previously announced plans, we have reached an important milestone” said Richard F. Dauch, Chief Executive Officer of Delphi Technologies. “Given our vision to be a pioneer in propulsion technologies, this new site will support our long-term growth and allow us to better serve our customers on their path to electrified vehicles.”