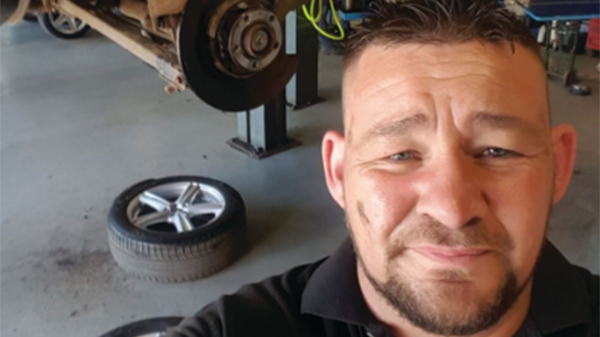 Do you fancy a more lucrative, flexible working arrangement?

Specialist recruitment agency Autotech Recruit says there are a growing number of freelance technicians working within the automotive industry today and an increasing demand for them. ‘Temp teching’ is on the rise, particularly as garages up and down the country are quickly realising that they could face a large financial hit if they have an un-manned MOT ramp and are willing to take on temporary, highly skilled, on-tap workforce without committing to costly overheads.
Pete Owens, a temporary technician and MOT Tester with Autotech Recruit, took the freelance route three years ago in a bid to increase his earning potential, and achieve a better work life balance.

Pete, from Swansea, says: “I was initially daunted by the prospect, but after becoming disillusioned as a permanent worker, I wanted to escape the garage politics and take my career in a new direction, and I haven’t looked back. I am always in work, and I am rarely in the same place twice.”