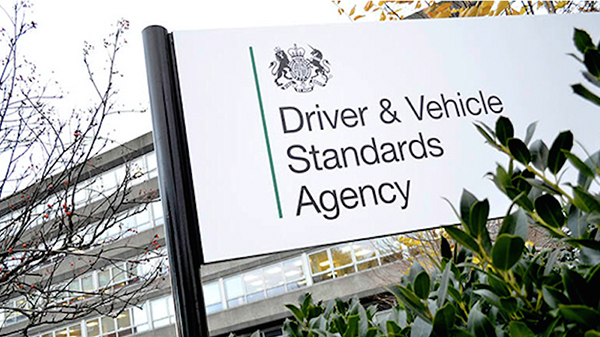 Four mechanics have been given suspended sentences of up to eight months and will have to pay nearly £20,000 in fines, after a Driver and Vehicle Standards Agency (DVSA) investigation found they were issuing fraudulent MOT certificates.

After receiving intelligence that the garage was issuing MOT certificates for cars they hadn’t seen, DVSA investigators started a surveillance operation to monitor vehicles arriving and leaving the testing station.

During the week that DVSA watched the firm, just 23 vehicles arrived to take their MOT, but the garage issued 103 MOT certificates. 48 certificates were issued for cars that hadn’t been tested for up to two years.

Following the DVSA investigation and subsequent court case, all four men were sentenced for their part in the fraud:

Mark Huckstepp Senior of Dixon Close in Beckton, was sentenced to 8 months custody (suspended for 18 months), ordered to carry out 150 hours of unpaid work and pay £5,777 costs plus a £140 victim surcharge.

Mark Huckstepp Junior of Lodge Lane in Grays, was sentenced to 4 months in custody (suspended for 18 months), ordered to carry out 150 hours of unpaid work and pay £5,677 costs plus a £115 victim surcharge.

Anthony Mark Hinds of Manford Cross, Chigwell, was sentenced to 6 months in custody (suspended for 18 months), ordered to carry out 150 hours of unpaid work and pay  £5,580 costs plus a £115 victim surcharge; and

Jagdeep Lotey of Tavistock Gardens, Ilford was ordered to carry out 175 hours of unpaid work and pay £1,000 costs.

All four men have also had their authority to perform MOT tests removed for the maximum five years.

DVSA Chief Executive, Gareth Llewellyn, says: “We take the quality of MOT testing extremely seriously, have carried out almost 10,000 visits, assessments and re-examinations and continue to work with the industry to improve test quality.
“Issuing fraudulent MOTs means increasing the number of unroadworthy, even dangerous vehicles on our roads. We’ll withdraw the right to provide MOTs, and will not hesitate in prosecuting garages who put the travelling public at risk.”

Last year (2016/17) 761 warnings or disqualifications were issued to MOT garage or testers who carried out improper tests that endanger road users.