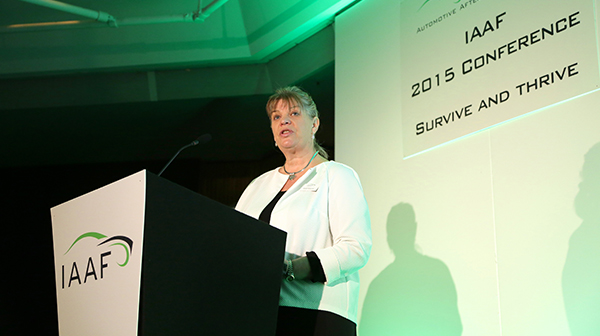 IAAF says guilty verdict against Kia is a major victory for the aftermarket.

At the end of last year, the Supreme Court in Stockholm dismissed Kia Motor’s appeal against their conviction in December 2012 for breach of competition in the Swedish market on its 7-year new car warranty.

Under the EU Motor Vehicle Block Exemption Regulation 461/2010, manufacturers have a duty to honour the vehicle’s warranty when it is serviced outside of the dealership – fitting non-OE parts is an insufficient reason for the warranty to be declared invalid.

In Kia Motor cars, which come with a 7-year warranty, the terms outline that any prescribed service must be performed by a brand authorised workshop. The SBF – also a FIGIEFA member like the IAAF – reported the VM to the Swedish Competition Authority who agreed the terms were likely in breach of Block Exemption Regulations.

Following this, the SBF sued the VM in the Swedish Market Court which then convicted Kia Motors for breach of competition.

The IAAF is calling on its members to inform the federation when VMs and their dealers are miscommunicating information to motorists regarding their rights under Block Exemption legislation.

Wendy Williamson, IAAF chief executive said: “The Swedish verdict is fundamentally important; it’s the first of its kind within the EU, and is a huge victory for the aftermarket. It sets an important precedent for the independent aftermarket within Europe.

“The aftermarket has to educate ill-informed motorists about their rights, so it is essential the IAAF is made aware of any Block Exemption infringements as soon as possible so we can react quickly to resolve them.

“This case is a stark reminder to VMs and dealers to abide by the current legislation. Under these rules, everyone has a ‘Right2Choose’ and car owners are no longer obliged to go to their dealer during the vehicle’s warranty period. We are continuing to do everything we can to promote the regulations to vulnerable motorists.”