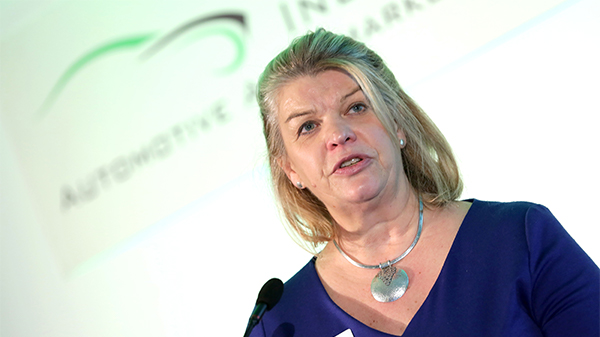 MOT frequency to remain the same

Proposed changes to the MOT test frequency have been scrapped with IAAF calling it ‘a triumph for the aftermarket and motorists alike’, after months and months of intensive lobbying.

Since the proposals were first announced back in 2015, the IAAF has reacted angrily to extending the frequency of a vehicle’s first MOT test from three years to four years, lobbying the government on reversing any such proposals and stating that the current test frequency is both safer and more cost effective for motorists.

The IAAF and other trade bodies highlighted the potential dangers of extending the MOT test from three years to four, arguing this would lead to an increase in road accidents and fatalities as there would be no formal inspection of a vehicle’s road worthiness for a further 12 months. It could also mean an increase in repair costs for drivers, insurance premiums and harmful emissions.

In recent years, the MOT testing frequency has been subject to much debate. The IAAF’s stance has always been that DVSA’s regulation of the MOT process and current testing frequency of 3:1:1 helps to make UK roads the safest in Europe.

The federation has worked relentlessly alongside other industry bodies, including the Garage Equipment Association (GEA) and the Institute of the Motor Industry (IMI) to fight the unwelcome legislation and is part of the ProMOTe campaign being run by the AALG (Automotive Aftermarket Liaison Group) to protect the safety of all road users.

Martin Gray, CEO of Euro Car Parts, comments on the news: “We applaud the Minister’s decision to put road safety first. As we highlighted in our consultation to the government around 17% of cars fail their first MOT on their initial attempt, so extending a car’s first MOT to four years could have resulted in an extra 410,000 unsafe cars on the roads and risk higher accident rates. The three-year-for-first MOT system ensures vehicle defects are picked up and remedied quickly, to ensure the safety of all road users.”