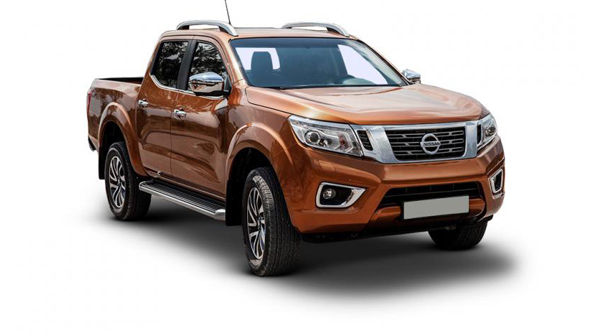 Shift away from car ownership

Drivers are increasingly moving from car buying to leasing – and it’s due to online rental firms such as Netflix and Spotify, according to Leasecar.uk head Mike Lloyd, who said that the popularity of streaming services is making consumers more comfortable with the idea of renting goods via monthly fees.

Responding to an industry report showing the first fall in new car sales in six years, Mr Lloyd said that 75% of Leasecar.uk’s orders are now direct to consumers rather than businesses. Consumers now feel less need to own products and would often rather pay a monthly fee to rent or lease them than a loan or hire purchase agreement.

In terms of car leasing, this has the advantages of not purchasing a depreciating asset, being able to replace the vehicle regularly with a new model, not having to worry about fixing the car or disposing of it.

The report from the Society of Motor Manufacturers and Traders found that approximately 2.5 million cars were registered in 2017 – down 5.7% from 2016. The SMMT expects the decline to continue this year, falling by 5% to 7%. Diesel sales also dropped by 17%.

Mr Lloyd said: “The SMMT report didn’t surprise us, as we had already seen a dramatic increase in personal car leasing. Consumers have become more financially savvy and they realise that the biggest cost to owning a car is the depreciation.

“There is definitely a cultural shift going on – it starts online with the digital goods, and then eventually it makes its way offline to other products.”