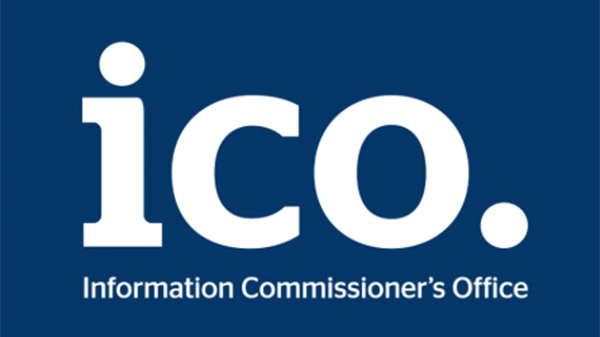 A motor industry employee has been sentenced to six months in prison in the first prosecution to be brought by the Information Commissioner’s Office (ICO) under legislation which carries a potential prison sentence.

He continued to do this after he started a new job at a different car repair organisation which used the same software system.  The records contained customers’ names, phone numbers, vehicle and accident information.

NARS contacted the ICO when they saw an increase in customer complaints about nuisance calls and assisted the ICO with their investigation.

The ICO usually prosecutes cases like this under the Data Protection Act 1998 or 2018, depending on the individual case.  However,  in appropriate cases, it can prosecute under other legislation – in this case s.1 of the Computer Misuse Act 1990  – to reflect the nature and extent of the offending and for the sentencing Court to have a wider range of penalties available.

Mike Shaw, Head of Criminal Investigations at the ICO said:”People who think it’s worth their while to obtain and disclose personal data without permission should think again.

“Although this was a data protection issue, in this case we were able to prosecute beyond data protection laws resulting in a tougher penalty to reflect the nature and extent of the criminal behaviour.

“Members of the public and organisations can be assured that we will push the boundaries and use any tool at our disposal to protect their rights.”

“Data obtained in these circumstances is a valuable commodity, and there was evidence of customers receiving unwarranted calls from claims management companies causing unnecessary anxiety and distress.

“The potential reputational damage to affected companies whose data is stolen in this way can be immeasurable. Both Nationwide Accident Repair Services and Audatex have put appropriate technical and organisational measures in place to ensure that this cannot happen again.”

Mr Kasim pleaded guilty to a charge of securing unauthorised access to personal data between 13 January 2016 and 19 October 2016, at a hearing in September 2018 and was sentenced at Wood Green Crown Court.

Confiscation proceedings under the Proceeds of Crime Act, to recover any benefit obtained as a result of the offending, have been commenced and are ongoing.