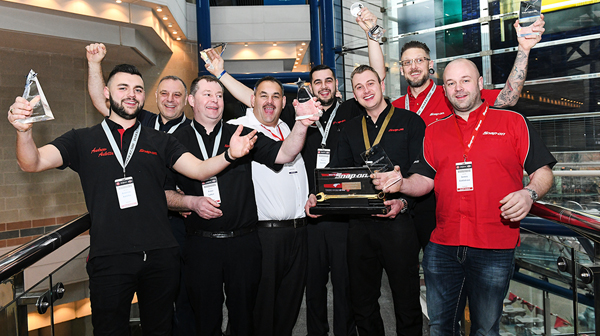 Snap-on Tools has been named the number one franchise opportunity in the UK.

The Elite Franchise Top 100 recognises franchisors for the mentoring and ongoing support of their franchisees, their position in the marketplace and future plans and strategy for the business. In 2019, Snap-on continued to improve its franchise package, with the tool manufacturer launching a reduced entry package. Prospects can now invest in their own van-based franchise for less than £12k.

The brand is about to embark on its 100th year in business, having launched in Milwaukee, Wisconsin, in 1920.