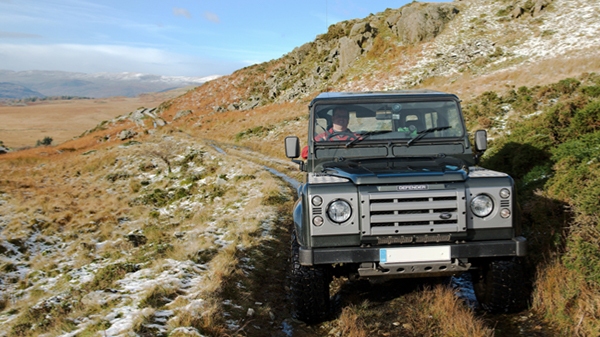 Tailpipe in conjunction with Bill Smith 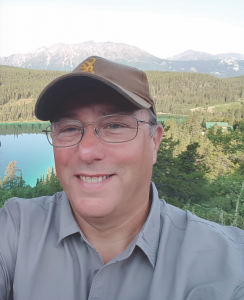 In conjunction with Bill Smith, formerly of Church Road Garage, Baschurch, near Shrewsbury – Iain Robertson presents some of the amusing tales from around the garage scene, as he goes back to basics and urges a role in local communities.

It is wonderfully easy for some people to reminisce, about arbours festooned in wisteria, consuming pots of Earl Grey and homemade preserves but there is a genuine desire to return to the parish pump, despite the constant pressure to modernise, or be damned. Most of our nation’s garage network of today was based on historical village culture and servicing local requirements.

As Bill highlights: “We never strayed far from that ‘hub of the community’ practice. I recall a local farmer, who was a really good customer, making an emergency call to me towards the end of a busy Saturday afternoon…there was no rest for us! He was in Cambridge and his Range Rover had broken down. While it might not have been on the other side of the world, I drove for several hours across country and loaned him my car, retrieved his car, manoeuvred it around the corner and phoned the RAC, of which my farming customer was not a member. The tow vehicle arrived and recovered both me and the Range Rover back to Baschurch.”

It is little wonder that membership costs of these organisations escalate, yet it is a good example of going the extra mile for one’s customers. Some of the country’s local garage services are so well regarded by residents that their owners become local social services.

“One elderly lady driver brought her car to us to resolve a knocking noise”, recalls Bill. “Unable to fix the constant velocity joint immediately, I popped back into the reception to find her and two of her equally elderly friends, each of whom had been long-standing, albeit no longer driving, customers of ours. They needed to get to a birthday party in Llangollen.

“I requested that they pile into my trusty Land Rover and we set off to the Welsh town. Being a fan of ‘green-laning’, I suggested a short-cut on a rough but usable track that would cut a good 20 minutes from the trip. While the venerable trio never uttered a word of complaint, we got them to their engagement in time. On a particularly steep section of track, where maintaining a moderate speed was essential, I remember glancing in the rear-view mirror to see the pastel- shaded lady in the middle of the back seat balancing a delicately iced layer cake on a tea tray, as she bounced in every which direction. It was an abiding memory.”

Church Road Garage is thriving and provides vehicle repairs, tyre replacements and that essential community hub, through having employed local people, many of which joined from school and simply remained to be trained into their respective roles. The county’s ‘Meals on Wheels’ service often deposits containers of piping-hot food at the garage, around lunchtime, which drives the staff mad for food, until local helpers distribute the meals.

“We seldom thought about it,”remembers Bill,“but we never charged for our ‘other’ services, as that was the beauty of being slap-bang in the heart of the village. Our local postie was a lady, who would arrive on her often heavily-laden red bicycle and park it alongside the garage, popping to and fro to replenish the contents of her mail sack. We used to have a pair of Great Danes, which could be extraordinarily protective at times. As the poor Royal Mail operative returned to her bicycle, one of the dogs took umbrage at her uniform and managed to bite her on the bottom, as she tried to cycle away!”

The main reason for Church Road’s survival lies in the acceptance of its place in the community. It remains trusted and serves its local customers by seldom questioned mutual agreement. There are lessons still to be learnt all over the UK by garages seeking customer loyalty and Bill’s final words ring true: “Getting back to basics and giving your business value in its locale is just as vital in towns and cities, as it ever has been in village communities. I swear by it!”