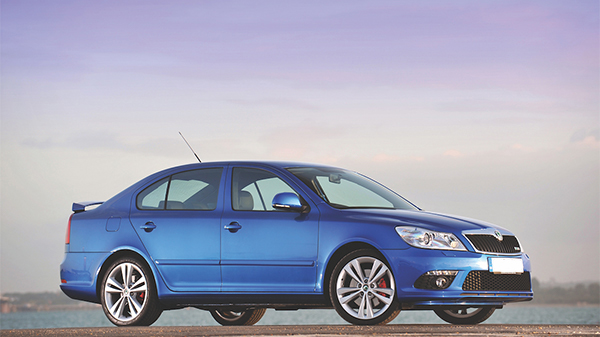 By autotech-nath on February 9, 2019
Article 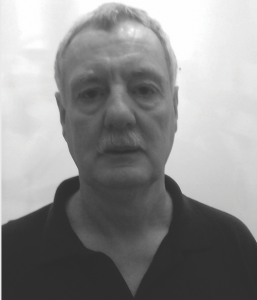 In conjunction with ‘Dr Des Davies’, owner of Top Gear Motor Services near Swansea, Iain Robertson presents anecdotes from around the garage scene, peppered with the good ‘Doctors’ words of wisdom and fondest memories.

Today’s garagistes have hardly any idea of how fortunate they are! Nowadays, when a car is in for service and the friction surfaces of its brakes need to be renewed, it is often little more than a 30-minute task. Imagine the position around fifty years ago when the local garage would carry out a ‘brake service’, an element of which was to remove worn asbestos-laden linings from cast metal shoes and replenish the friction material itself.

While face-masks were available, hardly anybody used them. Health & Safety laws did not demand it. Mind you, as Des highlights, “We had a workshop in the Ford dealership, in Swansea, where I was carrying out my apprenticeship. Along the back wall was a metal-topped table used for dismantling engines and transmissions. All of the mechanics used it and, at the end of every day, as the trainee, I was tasked with signing for a gallon of petrol from the forecourt, returning to the bench and cleaning it comprehensively with the neat fuel.”

To a certain extent, Des was grateful, because one of his other (detestable) daily tasks was applying ‘schutz’ (the black, gunky underseal) to new cars, that coated his hands in the tar-like material. The petrol helped to remove it from his skin. It is abundantly clear that garage businesses believed ‘dermatology’ to be a largely unnecessary and namby-pamby science.

Conscious of the innumerable changes occurring within the garage industry, Des recalls the story of the 2005 Skoda Octavia vRS rushed into his garage only a couple of years ago, with the dashboard illuminated like a Christmas Tree. It took a day, or so, before it was discovered that rodents had inflicted unbelievable but barely visible damage to the 11-month old car’s otherwise immaculate underbonnet.

The first clue lay in the fine rat hairs hooked into the felt battery wrap. The creatures enjoyed the nocturnal warmth but only after they had enjoyed a fine meal, dining-out on the car’s wiring loom. The replacement loom (a model-dedicated item, which had to be bespoke manufactured) and associated labour charges totalled almost £7,500. The job took three months

to complete. Fortunately, the customer was able to make an insurance claim… and the reason the vermin loved the loom lay in the pressure, under which all car manufacturers are placed, to reduce petroleum products in the manufacturing of plastics that clad most wiring. Skoda was using ‘fruit-based fibres’ in its specification. Mmmm…tasty!

Des is often called upon in a last-ditch effort to resolve unfathomable motorcar maladies. A Ford Escort XR3i was delivered to his garage. The owner complained of intermittent fuel starvation, which had bamboozled other mechanics. Des listened to the running engine, disconnected the main fuel pipe and found a worm-like writhing material that spewed into the inspection tray.

Subsequently, he removed the fuel tank and, once its contents were emptied and scrutinised, he found the remnants of… a golf ball. Much of the evidence was being slowly ‘consumed’ by the fuel, which led to replacement of the entire fuelling system, from tank to injection. It seems that, while Ford Motor Company may have led the market later with ‘anti-tamper’ fuel tank filler pipes, this XR3i had been built before the changes were wrought. According to his local policeman, if somebody doesn’t like you, they can drop a golf ball into your fuel tank, which provides a long-lasting, troublesome and, ultimately, expensive means to ruin your automotive life. A most unfortunate hole-in-one!