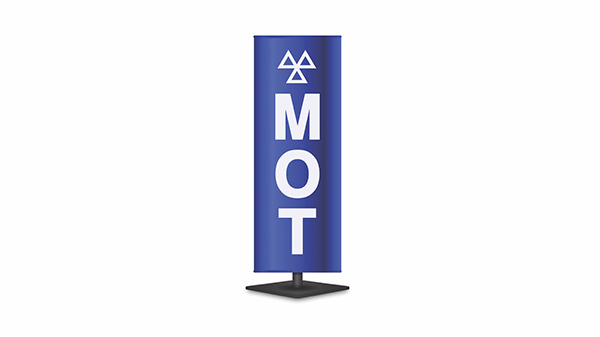 With nearly 1.3 million more MOTs set to expire in September and October than what would ordinarily be seen during these two months (pre-pandemic), The Motor Ombudsman is expecting a significant rise in searches on its online Garage Finder, as motorists look to book their vehicle’s annual test

The Motor Ombudsman is expecting a significant increase in searches by consumers on its online Garage Finder tool during the coming weeks, as millions of motorists look to secure a booking for their vehicle’s annual test. According to the latest figures released by the Driver and Vehicle Standards Agency (DVSA), nearly seven million MOTs are due to expire across England, Scotland and Wales during September and October, which is around 1.3 million more, or a 22% overall rise, compared to what would ordinarily be seen during these two months in a typical year.

With 9.58 million drivers choosing to take advantage of the six-month MOT extension last year, the peaks and troughs in testing volumes that would normally be witnessed across a calendar year have changed significantly.

The Garage Finder on The Motor Ombudsman’s website lists thousands of independent garages, body repair centres and franchise dealer workshops across the UK, that are following the Ombudsman’s Motor Industry Code of Practice for Service and Repair. The tool allows motorists to search for their nearest accredited business by location and make of car, amongst other criteria, submit booking enquiries, and read the latest ratings and reviews left by other consumers.

During the first six months of the 2021, more than 160,000 searches were conducted on the Garage Finder, a 60% increase versus the same period last year.

Bill Fennell, Chief Ombudsman and Managing Director of the Motor Ombudsman, said: “After a small uptick in the number of MOTs forecast to expire during August, there is a notable acceleration in the volume of MOT certificates due to come to an end in September and October. This means that it’s going to be an extremely busy period for MOT stations up and down the country during the next few weeks.”