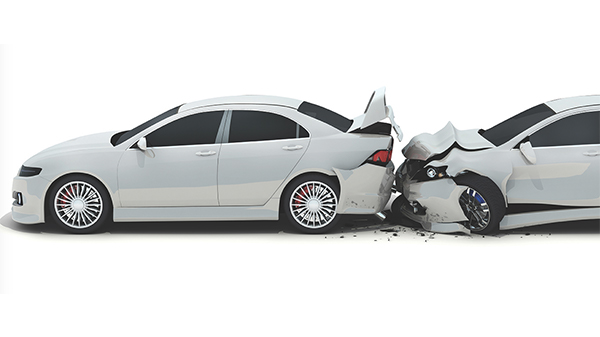 The threat of MOT changes return

Is vehicle safety about to crash in the UK?

Back in 2012, the government toyed with the notion of changing the MOT frequency, and more recently in July 2015, Chancellor George Osborne stated that he viewed the safety check as a costly burden on motorists.
Sadly, this is again up for debate. The government recently launched a Public Consultation on proposed changes to the MOT, which suggests extending a vehicle’s first MOT to four years and every year thereafter, commonly referred to as ‘4-1-1’.
The DfT are proposing three options:
Option 1: No change, maintain the current period for vehicles requiring a first MOT at three years
Option 2: Extend the first MOT for all vehicles currently requiring an MOT at three years, to four years
Option 3: As Option 2, excluding vans in classes 4 and 7, where we will maintain the current MOT three year first test timing

The Garage Equipment Association was quick to oppose the 4-1-1 proposal, warning the change would increase road accidents. The GEA states that 17% of Class 4 and 36% of Class 7 vehicles

fail their first MOT at 3 years and that the MOT emission test is the first independent emission test conducted since the vehicle was type approved, so should these vehicles be on the road for a further year? The GEA also points out that the MOT is the first time that a vehicle’s mileage is documented, delaying this for a further year could increase the advantage gained by clocking a vehicle by 25%.
The Retail Motor Industry, RMI, is also strongly in favour of no change being made. Stuart James, RMI Director, comments: “This is an unnecessary consultation and there are several reasons why the benefits promoted by government are seriously outweighed by the pitfalls. At the three-year period alone, this change will see 400,000 unroadworthy cars on the road for another 12 months and no official mileage recorded until year 4.
“Although modern cars are better built than ever before, factors such as the condition of Britain’s roads combined with high mileages mean that modern cars should be checked more often but,
in many cases, go for many months or even years without being seen by an industry professional.
“This proposal would, without doubt, cost consumers more in repair costs, incentivise ‘clockers’ and be detrimental to the UK’s excellent road safety record for no particular gain.” The RMI is part of ProMOTe, a broad- based coalition representing road safety groups, motoring organisations and
industry bodies and all are opposed to this proposal.
If this gets passed, how long will it be until they suggest extending the MOT interval to every two years, thereafter?
HAVE YOUR SAY BEFORE APRIL 16!
You can respond online by clicking here or email MOT411consultation@dft.gsi.gov.uk. If you feel the UK should not change the introduction age of cars into the MOT from 3 years old (3-1-1) to 4 years old (4-1-1) you should contact your local MP. You can find your MP at www.theyworkforyou.com/mps
COMMENTS FROM OUR FACEBOOK COMMUNITY:
Russell H: “That’s silly. Many people don’t maintain their vehicles enough as it is, and a lot of 4-year-old cars can have 60/70k (on the clock).”
Paul C: “Three years is too long for many cars. MOT tests should be abolished and replaced by mandatory servicing.”
Tags: 4-1-1, Garage Equipment Association, GEA, MOT, Retail Motor Industry, RMI, Road, Safety
SHARE THIS