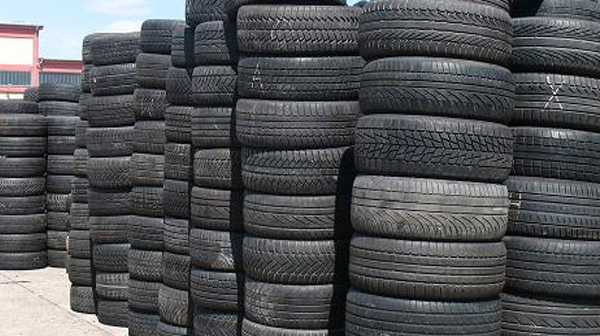 Ever since her 18-year-old son Michael was killed in the Bestival Coach crash on the A3 in Surrey in September 2012, Liverpool based Frances has tirelessly spent the past four years campaigning for Government legislation to be passed on the condition and age of tyres.

The coach Michael was travelling in suffered a catastrophic blow-out of the front nearside tyre and a subsequent inquest into the three resulting deaths revealed that the accident was totally preventable as the exploding tyre was found to be second-hand and an amazing 19 and a half years old.

Frances says, “To lose a child whatever the circumstances is a tragic life-changing experience but to learn that a tyre that should not have been fitted to the coach caused the fatal crash is an immense insult to human life. In fact, the coach had multiple failings with a spare tyre being 13 and a half years old and the other three were older than 10 years and there is no way I will ever accept the Coroners verdict of ‘Accidental Death’.”

Since the tragic incident, Frances has been behind a determined campaign to not only get a ban on part-worn tyres but also determine a legal age limit that a tyre can be fitted to a vehicle. The proposed Legislation Against Dangerous Tyres (LADT) is backed by the NTDA and TyreSafe and is demanding that tyre age join tread depth and external condition as part of an annual vehicle check.

After meeting the Transport Secretary back in 2013, general guidance was given to all coach operators, recommending tyres over 10 years old should not be fitted to front axles but had little impact. Supporters of this campaign are now eager to meet the new Transport Secretary Chris Grayling to push through the proposed legislation.

Frances adds, “I am absolutely determined to get this Bill through Parliament to ensure nobody else is killed on a coach by an aging dangerous tyre and will campaign ‘as long as it takes’ to be successful as it is now my life’s work.”

The NTDA has also added additional weight to the campaign by announcing the launch of an even more aggressive total ban on part-worn tyres at their recent natural conference in Birmingham.