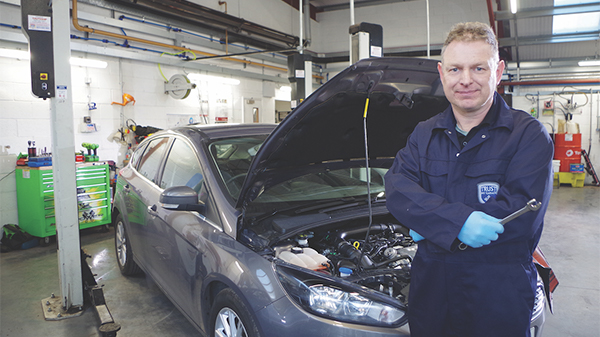 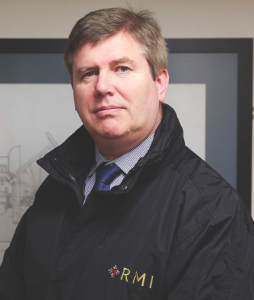 The Independent Garage Association is investing in a TV advertising campaign to promote workshops who have signed up to its Trust My Garage (TMG) Code of Practice.

The IGA says the advert uses TMG member Williams Garage in Winchester to demonstrate the professional businesses that are representative of the independent sector. The first ads were aired in March and will run for at least one year across a wide selection of TV and social media channels.

The campaign has been driven by IGA members who have been expressing concerns about consumer work provision. IGA Director Stuart James told AT: “The members have been asking for this for a long time and we’re now in the position to do it and it’s the right time.”

“Trust My Garage supports and enhances a garages own brand identity and does not sit between the garage and its customers, unlike third-party work providers. The Trust My Garage Code of Practice does not charge its members or their customers for this service – it’s a Government backed code for independent garages and a benefit of IGA membership that does not take a skim”.

The IGA conducted research over the last year to determine the top 10 major influences on the independent sector and garage work providers came in at number two (resources and staff took the number one spot). The reliance on so-called ‘Skimmers’ to provide workshops with custom is something that has caused the IGA concern for some time – believing they will have a significant long-term detrimental impact on independent garages. “These people position themselves between the garage and the customer. In some cases, the customers don’t even know which garages their cars are going to. They charge a fee, in some cases to the customer, in others directly to the garage, for providing the introduction service and these are unregulated organisations. We fear as they get stronger and become more well-known with consumers, they will dictate at a higher level and increase costs, while the garage becomes more dependent on them and loses its own identity. They are not automotive organisations they are people who are very smart at putting websites together.” The IGA are due to release a report this month on the practices of work providers, which will be available on its website.

The TMG Code of Practice is approved by the Chartered Trading Standards Institute (CTSI) and was created in 2010, it now has over 2,900 members registered. Each new member undergoes a rigorous site audit to demonstrate that it has reached the standards set by the IGA. Once passed, it can display the TMG shield as a badge of quality.

Membership of the IGA itself provides access to a wealth of business support, something that has often come up in conversation during AT workshop visits over the past few years, and cited as an extremely useful resource. Stuart explains: “Members have access to training, we do on-site training for members, we provide quality control programmes all at member rates, which is run not-for-profit. Also, we provide a legal helpline and HR support. It’s a one-stop-shop for an automotive business. The services we provide more than cover the cost of membership.”