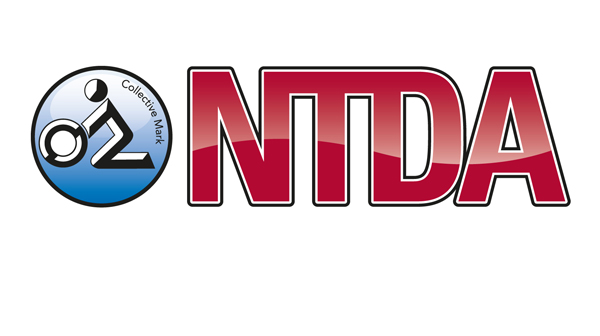 The National Tyre Distributors Association, NTDA, is taking action against UK tyre retailers who are falsely claiming to be members of the Association, are displaying the NTDA logo on their recovery vehicles, websites and marketing material, or who are advertising that repair work carried out at their tyre depots is carried out to ‘the NTDA standard’.

Logos denoting membership of, or approval by, an organisation such as a trade association, may be legitimately used by businesses. However, their misuse, deliberate or otherwise, can result in a commercial advantage, enabling work to be acquired unfairly, and constitutes a breach of UK law.

The Consumer Protection from Unfair Trading Regulations 2008, CPRs, specifically ban businesses from displaying any form of trust mark, quality mark or equivalent collective mark without authorisation. They also ban any form of claim that a business, or their service, has been approved, authorised or endorsed by a public or private body when it hasn’t. It is also a breach of the CPRs to provide false or deceptive information.

Commenting on the situation, NTDA Chief Executive Stefan Hay said: “The NTDA membership logo is a Patent Office/Intellectual Property Office registered collective trade mark across a number of classifications. We have been staggered by the blatant abuse of the logo and the associated claims being made by unscrupulous tyre retailers. Incidents range from companies using the logo on their vans and websites, (including use of the NTDA Tyre Industry Awards logo inferring companies have achieved a level of excellence), to eBay traders claiming that their part worn tyres are repaired to the NTDA standard, a standard, which of course does not exist. We only know about some of these companies because consumers have complained about their poor service and shoddy workmanship!”

Stefan continued: “We have commenced action against a number of retailers. In the first instance we have sent a ‘cease and desist’ letter to all of the companies that have breached the CPRs giving them 7 working days to confirm, in writing, that they have removed the NTDA and associated logos and all other reference to the NTDA from their premises, vehicles, marketing collateral, advertising and online trading portals. We hope that we will not have to further escalate matters, but will not hesitate to report these companies to Trading Standards with a view to pursuing full prosecution. We will not tolerate such companies bringing the NTDA and its legitimate members in to disrepute.”

Failure to comply with the Consumer Protection from Unfair Trading Regulations 2008 is a criminal offence. The maximum penalty is a fine and two years’ imprisonment.