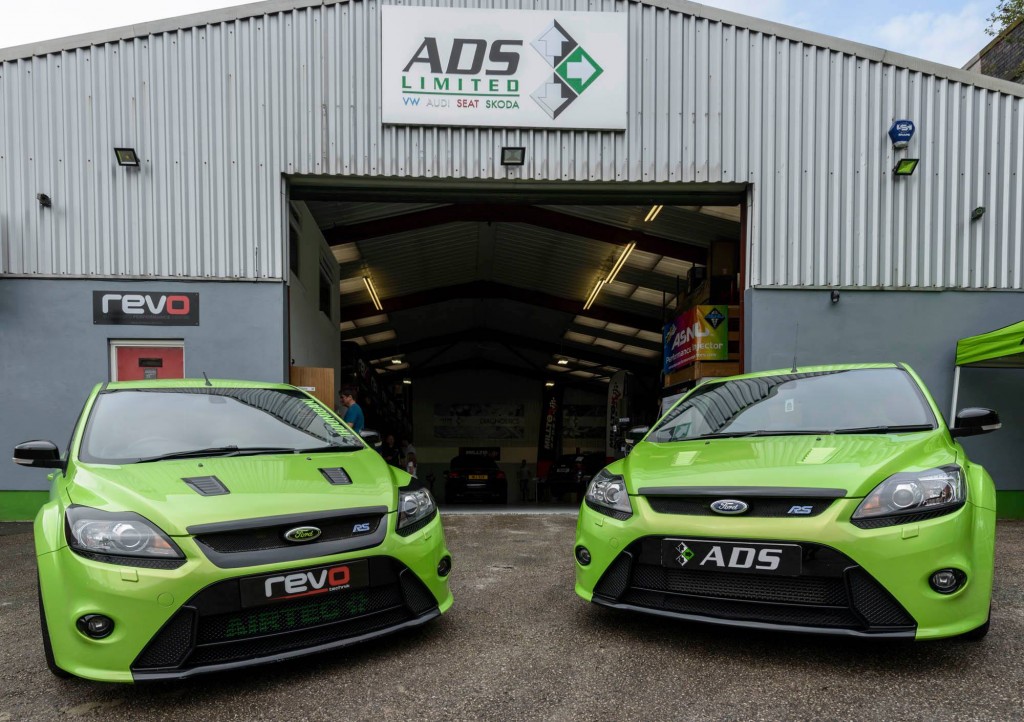 David Massey returns with his latest performance tuning project, selecting the perfect mix of hardware and software for a Mark 3 Scirocco R 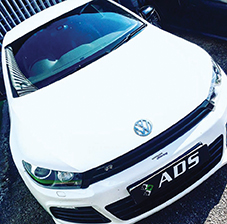 Let’s start with a little bit of history about this stunning VW creation. This iconic car was first launched by Volkswagen in the early 1970’s to replace the dated Karmann Ghia coupe. Back in 1974, VW chose to use the A1 chassis shared with the Golf and Jetta to Launch the Mark 1 Scirocco. VW then revised the Scirocco (mk2) in 1981 adding some extra luxury in the form of leather seats and a fuel injected 1.8 litre engine – with only 600 made this Scirocco is now a rare find. The production of the Scirocco ceased in 1992 and had been replaced by the Corrado. Then, after 14 very long years, the Mark 3 concept was released in 2006 and finally put into production in 2008 with the R-line coming out in 2012 with a 265ps 2.0litre TFSI Turbo K04 engine. Most agree that this particular car is one of Volkswagen’s most stylish and subsequently one of the most desirable VW designs.

The owner of this Scirocco R, Mike, first came to us back in 2013 for some simple tuning to improve drivability and power. We opted for Revo software as, in our opinion, this is by far one of the best software products available for VAG cars. The extra 40bhp and 60lbft soon produced a rather large smile on the owners face but it didn’t stop there.

Over the last two years we have steadily increased the power with some fantastic hardware and software modifications. Taking this perfectly respectable 2.0l TFSI petrol engine running 261bhp and turning it into one of the UK’s fastest Scirocco’s running over 450bhp!

Now, we must not forget that this is still a road vehicle, it’s important that we take the time to explain to the customer that having more than double the stock bhp can take its toll on other components on the vehicle and also that regular checks and servicing must be carried out to keep this car in top form. Since works began on this car we have carried out servicing every 6,000 miles, including DSG oil and filter.

Less than a year later Mike was back for more. He had by this point well and truly caught the power bug. We began planning the next few stages straight away.

With all this extra power and running just over 350bhp, we started to focus on the handling of the car and making sure our customer would be getting the most out of it on the road, bearing in mind that it was a 2-wheel drive DSG vehicle.

Seven months later Stage 3 preparation began and it was important to make the right selection of hardware to complement the balance for performance, styling and handling. We opted for some of the best hardware on the market which as a result gave us some fantastic results on the Dyno, not to mentioned it looked awesome! 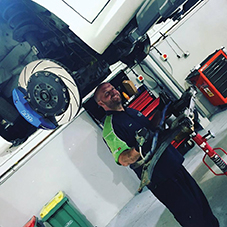 As part of this modification and running a massive 420bhp, it was time to also think of safety in form of bigger, better and more efficient brakes. It’s great to have all this power but it’s also nice to know you can stop when needed!

Not quite satisfied with 420bhp, Mike decided he wanted to have the fastest Scirocco in the country, so we gave it to him. 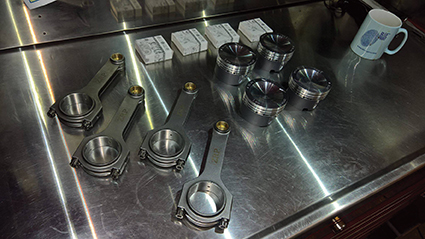 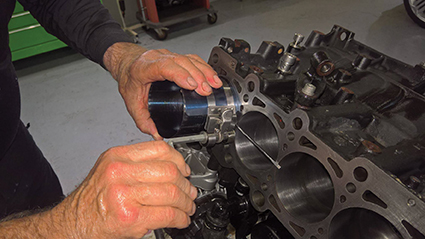 So, if you happen to be on the UK roads in the Lancashire area and you see a rather beautiful white Scirocco pull up next to you at the lights with a driver with a massive grin on his face, maybe admit defeat.