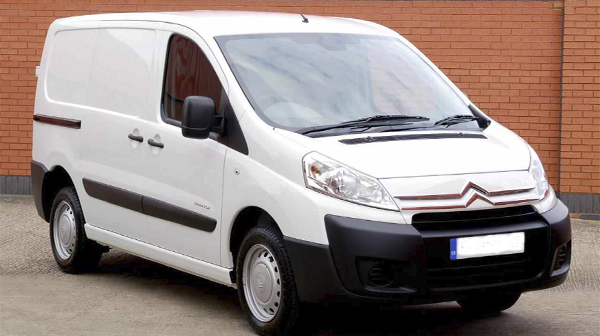 This vehicle was recovered to us as a non-runner from another local workshop who had looked at the vehicle and failed to find the fault. The customer reported that whilst driving, the vehicle had started to run rough and lose power. After stopping and switching off, it would not restart. The previous workshop had diagnosed a lack of fuel pressure. After carrying out some diagnostic work they concluded it was a faulty high pressure fuel pump. After fitting a new pump, they found that it still suffered from low fuel pressure. This is where their limited diagnostic knowledge let them down and the car was bought to us.

My initial fault code and serial data diagnosis indicated a lack of fuel pressure, so I carried out a fuel pressure test when cranking and obtained an actual fuel rail pressure, ranging from 90 to 105 bar, which is very low. This needed investigation.

As the pump was new, my initial thoughts were either an injector was leaking, there was a poor fuel supply or the pump had an electrical control problem

The low pressure supply side of this system has no in-tank pump; the high pressure pump has an internal vane type lift pump. Whilst cranking, a suitable gauge fitted into the supply connection of the pump showed a good suction being created by the lift pump. The supply pipe was clear plastic which enabled me to see no air in the supply line. There was also fuel being returned to the tank from the low pressure return pipe, so no fault could be found with the fuel supply.

My first port of diagnosis was to look at injector feedback. When tested, all four injectors had very low leak off which ruled them out at this stage.

This type of fuel pump is fitted with two means of pressure control – a metering valve controlling the flow of fuel into the high pressure pump and a pressure regulating valve used to control line pressure. Both valves are supplied with a voltage from the ECU and are switched to ground via the ECU using variable duty cycle (pulse width modulation). The flow metering valve in the unpowered state gives no flow and as the duty cycle increases, the flow rate increases. The pressure regulator valve gives an increased pressure with an increase in duty cycle. When the duty cycle and supply for each valve was checked with a scope and compared with a similar vehicle with the same system, both compared well and this indicated that the ECU was doing the job it was designed to do.

We next removed the high pressure pump and sent it for bench testing – the pump came back with a clean bill of health. Prior to refitting the pump, an inspection of the drive in the end of the cam shaft revealed the cause of the problem. The cam shaft is hollow and the pump drive is a shrink fit, and is a separate piece. This had become sufficiently loose over time, which meant that when the pump load increased, and in turn a higher rail pressure was required, the drive slipped on the camshaft and rotated separately. On initial examination the pump drive looked OK, with no evidence of slipping. The pump drive was difficult to turn on the camshaft by hand, the use of a small lever bar was required.

A strip down and re-assembly with a new exhaust camshaft took place. After this, the engine cranked into life and fuel pressure returned to normal. This job really tested my diagnostic patience. This job was an interesting one as the pump had been changed but the fuel pressure continued to be below what you’d expect.

One to remember for future reference.